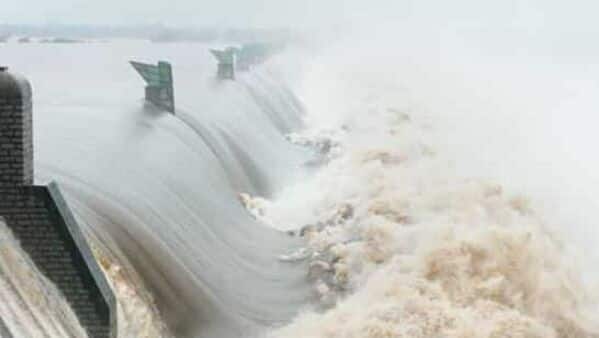 With Gujarat witnessing just right rains this season, 207 main dams within the state now have a water inventory of 60% of garage capability.

Consistent with a observation issued by way of the state govt, of those dams, the Sardar Sarovar dam over the Narmada river which is regarded as the lifeline of the state, recently has 2.11 lakh million cubic ft (mcft) of water, which is 63.32% of its overall garage capability.

A observation issued by way of the State Emergency Operations Centre (SEOC) mentioned that Gujarat has thus far won just about 66%, or 561 millimetres, of the common annual rainfall of 850 mm.

The observation mentioned that 28 of the state’s 251 talukas have thus far won greater than 1,000 mm of rainfall, whilst 74 talukas have were given between 500 mm to at least one,000 mm this season.

In the meantime, the India Meteorological Division (IMD) on Monday forecasted relatively popular in addition to popular gentle to reasonable rainfall with thunderstorm and lightning in numerous states together with Gujarat.