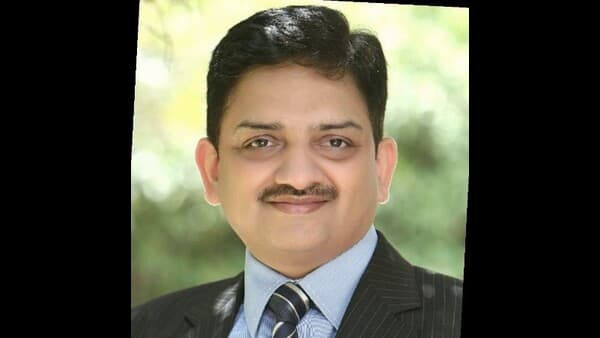 NEW DELHI : The Nationwide Capital Area Delivery Company (NCRTC), which is growing the Delhi-Meerut fast rail shipping carrier (RRTS), is expecting approval from the Centre for the second one hall of the formidable challenge. The multi-modal challenge, which is estimated to price round ₹25,000 crore, is anticipated to be in part operational subsequent yr.

The corporate submitted the detailed challenge record (DPR) to the ministry of housing and concrete affairs (MoHUA) for the 107-km hall from Delhi to SNB (Shahjahanpur–Neemrana–Behrod) in January 2019, NCRTC managing director Vinay Kumar Singh mentioned in an interview to enewsapp. NRCTC is a three way partnership between the Centre and the governments of Delhi, Uttar Pradesh, Haryana, and Rajasthan.

“The second one challenge…we had submitted the DPR in January 2019 to MoHUA. They have got now not but sanctioned it. The instant they sanction, we can get started paintings. We now have performed the entire application diversion plans, tree reducing permissions are there and street widening has been performed,” he mentioned. The transferring of drains and prime stress electrical energy cables has additionally been performed at the direction to start out building, Sinh mentioned.

The 107-km lengthy Delhi- SNB direction is a part of the longer Delhi to Alwar direction, which might lengthen to 164 km with an expected day-to-day ridership of one.1 million folks. The preliminary segment of 107 km will attach the economic towns of Gurugram, Dharuhera, and Rewari in Haryana and in addition attach the Indira Gandhi Global Airport within the nationwide capital on its direction from Sarai Kale Khan in Delhi to SNB.

The phase from Sarai Kale Khan to the airport will also be finished by means of 2025 if the approval is given now, Singh mentioned. The second one hall is likely one of the 3 prioritized corridors in Segment-1 which come with the continuing Delhi-Ghaziabad-Meerut direction and the proposed Delhi-Panipat direction. The DPR for the Delhi-Panipat direction is but to be ready.